Dust them off: It’s time to put your dancing shoes back on 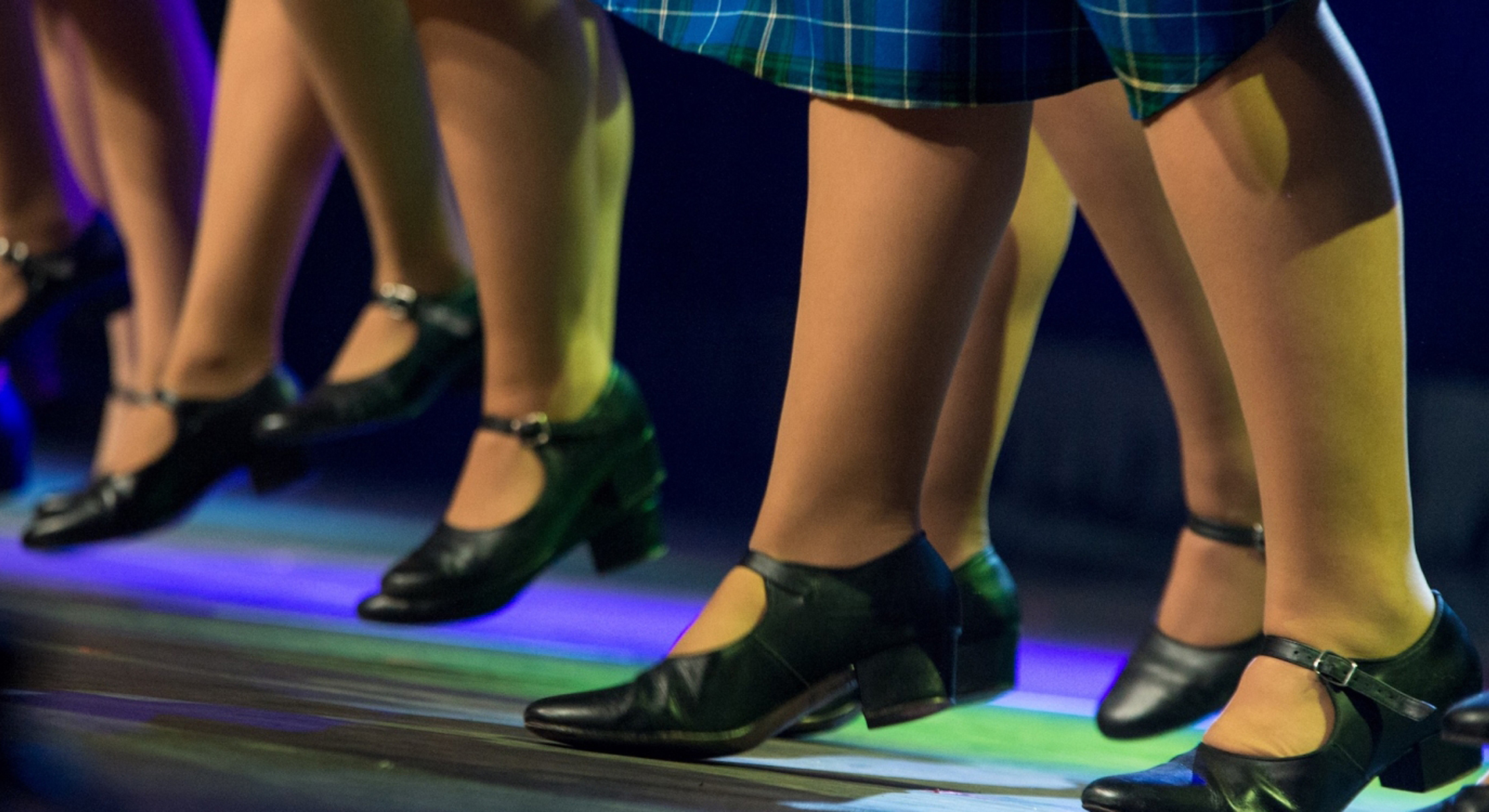 -by April MacDonald
We should have worn black, as if in mourning, when COVID-19 cancelled dancing.
Cancelled dancing – what a sad combination of words.
Well, we can now dance if we want to (if your friends don’t dance and if they don’t dance then they’re no friends of mine) and we have an event to do so!
Andrea Beaton loves to dance and has missed it with every fibre of her being. She moved back home to Mabou just before the pandemic and quickly immersed herself in volunteering for her community when she joined the Mabou & District Commission Development Association.
The Mabou & District Community Development Association (MDCDA) is hosting a Post-Pandemic Old Fashioned Round & Square Dance on April 1st (don’t be “fooled,” this is for real) at the Mabou Parish Hall from 8:00 p.m. to midnight.
Speaking with Andrea on Monday afternoon, she said that throughout the course of the pandemic she had mentioned to Margie Beaton and Ryan MacDonald how much everyone was missing ceilidhs and square dances and that as soon as they could they would get something going.
When the province announced that restrictions would be easing and eventually lifted and that dancing was back on the table (not table dancing, tsk tsk) MacDonald and Margie Beaton – who happened to be at a ceilidh at the Gaelic College – reached out to Andrea and took her at her word saying, “let’s get this dance going!”
“People are ready to dance, they are ready to hold hands, it’s time to do it and we’ll do it safely,” said Andrea.
She added that playing music is not the same without dancers and vice versa; both need one another for the rhythm, for the vibe, and for the energy they create together.
Just try listen to an up-tempo fiddle tune and not tap your feet!
“As soon as the restrictions were lifted, I decided to rent the hall and told Ryan and Margie that the dance was on,” said Andrea.
She was trying to recall the last time that people got together for a dance and she believed it was back during Celtic Colours in 2019.
“It has to be two and half years ago,” said Andrea.
“Dancers bring the music to life,” she added.
There is a major line-up of star-studded performers for the April Fool’s Day Dance. They are: Aaron MacDonald, Andrea Beaton, Betty Beaton, Chris Babineau, Dawn and Margie Beaton, Eddie Cummings, Glenn Graham, Howie MacDonald, Ian MacDougall, John Pellerin, Kenneth MacKenzie, Mac Morin, Mairi Rankin, Patrick Gillis, Rodney MacDonald, Tracey MacNeil, and more!
Admission is by donation. If you want to bring sweets or sandwiches, they are welcomed as donation.
“We’ll have our old-fashioned tea time in the middle of the dance as well,” said Andrea.
She added that they have hand sanitizer and masking is a personal choice.
Andrea also mentioned that they have volunteers dedicated to the door, food or the silent auction to minimize the over-touching of surfaces, food, money, or items.
“We want to keep people as safe as we can and to do it properly,” said Andrea.
All donations will go to the MDCDA as all their fundraising efforts were essentially stopped due to COVID-19.
“You don’t realize how much money a small community needs to raise say, for instance, to have the beautiful flowers and hanging baskets throughout the community in the summer months,” she explained.
“I guess we all have to make more of an effort to support our small community halls,” said Andrea.
She added that the West Mabou dances will be back on this year as well.
“We’re finally allowed to dance – so let’s do it!” she said.
Andrea wanted to kick off the season with some great community spirit.
“I think everyone will appreciate getting back together again,” she closed.