A Walk Down Memory Lane with Patsy Cline 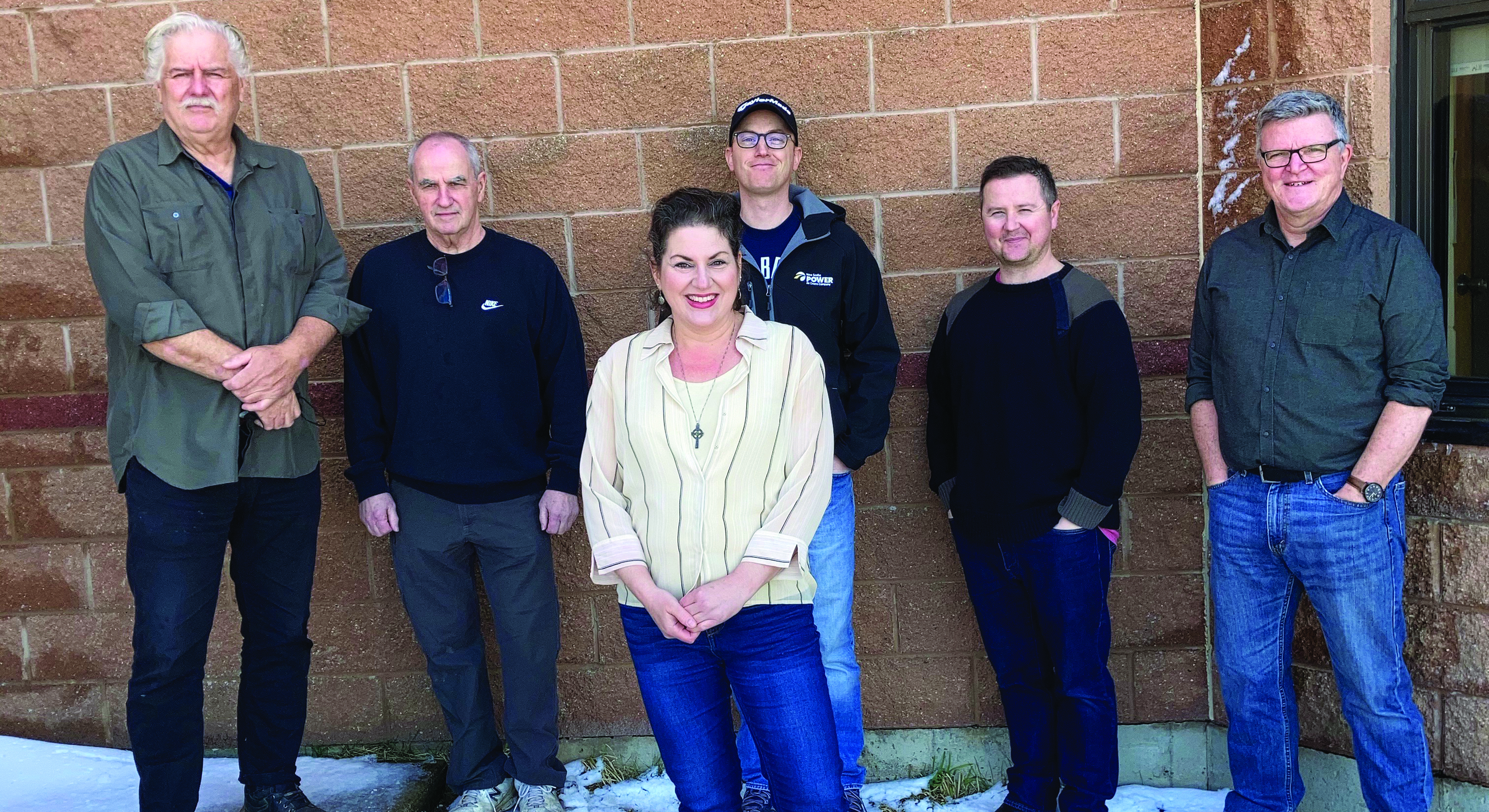 If that lyric doesn’t rip your heart out, it’s possible you may have never been in love before.
Patsy Cline is a beloved American country-pop singer born in 1932. Her angelic voice and soulful and sad songs about heartbreak and the madness of falling in (and out) of love has made her one of the most delightful musicians to listen to.
Cline is considered one of the most influential vocalists of the 20th century and was one of the first country music artists to successfully cross over into pop music.
Almost 60 years ago, in March 1963, Cline was killed in a plane crash along with country performers Cowboy Copas, Hawkshaw Hawkins, and manager Randy Hughes, during a flight from Kansas City, Kansas, back to Nashville, after playing a benefit concert.
Bringing Pasty Cline back to life is Boardwalk Productions. The show is being staged at the Inverness County Centre for the Arts under the direction of artistic director, Edmund MacLean.
Beth Ryan produced the show and was in charge of costumes. Julia Ryan was in charge of poster design.
The cast: Brian Doyle - musical director / lead guitar; Trina Collette (lead singer) - Patsy Cline; Neil MacQuarrie - drums / percussion; Lawrence Cameron - keys; Neil Campbell - bass guitar; and Vernon MacDougall - rhythm guitar.
The show was sold out but they have added a few more tickets as COVID restrictions have been eased or removed, therefore more seating is available.
ICCA bar is also open for the event.
The songs that Cline sang often reflected what she was going through at a particular time in her life. This shows puts the pieces of Patsy together, almost as if her life (be it in love or in pain) were a jigsaw puzzle.
Some favourites:
– Walkin’ After Midnight is a beautiful song that was written by Ellen and Dan, it was recorded and made famous by Patsy Cline when it was released in 1957.
– She’s Got You: Patsy Cline was said to be so moved by this song when Hank Williams played it for her on guitar; she decided to take the song and release it herself in 1961.
– Crazy: This song was written by Willie Nelson in 1961. After Patsy Cline recorded it, the song climbed the charts up to number 2 on the Billboard in 1962.