An arrest in the Cassidy Bernard case is looming ? 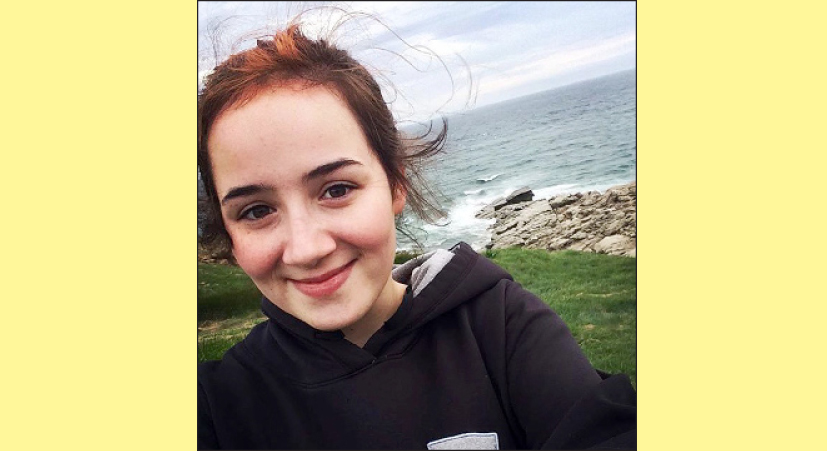 Sources close to the Bernard family in We’koqma’q First Nation say that an arrest is imminent in relation to Cassidy’s death.
Cassidy Bernard was the 22 year old from Inverness County, who was found dead in her mother’s home last October.
She was also the mother of twin girls, who were in the home when she died.
Since that time, the communities of We’koqma’q and Whycocomagh, as well as the entire county have struggled to reconcile how something like this could have happened.

What’s more, it dives deeper into the plight of Missing and Murdered Indigenous Women in this country – why has it been 260 days since her death and there are still no answers, no cause of death, no arrests, and no information whatsoever given to the public?
The Oran has kept Cassidy in the headlines and has, on a consistent basis, made requests for information from the RCMP, who is investigating the case.
There has been no cause of death released, in over eight months and absolutely no information has been shared with the public by the RCMP, who maintains that the public is not at risk.
In April, a source close to the family told The Oran that the family of Cassidy Bernard were informed that her death was indeed a homicide.
The Oran contacted the RCMP and asked if they could confirm this. We also questioned if it was standard practice to have to wait so long for the RCMP to release the cause of death and inquired what the general waiting period was for a medical examiner to finish an autopsy report, and what would cause this information to be withheld from the public?
On that last attempt, we were told by Cpl. Jennifer Clarke, Public Information Officer with the Nova Scotia RCMP that, “We do not have any new information to release concerning the investigation into the death in Waycobah last October.”
“I appreciate your concerns and we will send a release out when we have more information to give to the public. We appreciate that the public is interested in what happened in this incident, and we are working very closely with the family of the deceased woman to get those details,” said Cpl. Clarke.
“You would need to speak to the Medical Examiner Service regarding the length of time their investigations can take. Our utmost concern is to fully investigate this matter, maintaining the integrity of our investigation and the needs of the family of the deceased. Once we are in a position to inform the public, we will do so.”
RCMP maintains that they are working very closely with the family; that the case and investigation of Cassidy’s death are open and ongoing.
This past weekend, three residents of the community revealed that they were told by Cassidy’s immediate family that an arrest was coming and that the suspect is not who the greater community has suspected all along.
It was speculated for some time now that it was the father of the twin babies, and Cassidy’s former partner, Austin Isadore.
Isadore had been questioned by police and was later released. He has maintained his innocence throughout the investigation –  even admitting that he had previously threatened her with violence prior to her death.
The medical examiner provided the RCMP with an autopsy report on March 13th, five months after her death, and it has been shared exclusively with Cassidy’s immediate family.
The northeast Nova major crime unit of the RCMP, located in Bible Hill, under the direction of Sgt. Glenn Bovie took over the case almost immediately and has been tight-lipped from the offset.
With an apparent arrest forthcoming, the community hopes there will finally be some justice for Cassidy and for her daughters.