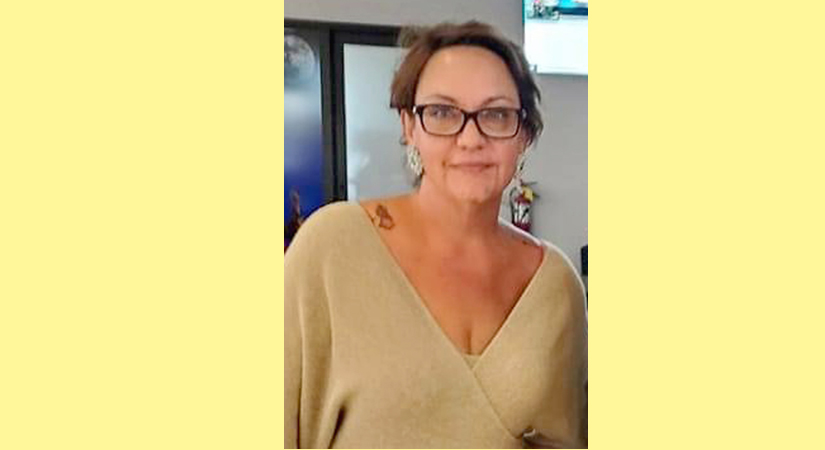 You can call her Chief, or Mrs. Bernard-Daisley, or just plain Annie – none of that matters to her.
“I don’t pay attention to titles, it’s all about the job, and I feel like I have a job to do,” said newly-elected We’koqma’q First Nation Chief Annie Bernard-Daisley.
Since unseating former Chief Roderick Googoo in October’s election, Bernard-Daisley and her council have been busy charting a course for the future, beginning with a community meeting to hear the concerns of the people.
“The meeting was very good and we will be holding more of them. We need to make improvements on our live-stream so we can follow the COVID-19 guidelines. First Nations’ people are generally vulnerable to the virus,” she said.
Out of the first meeting, land claims and the moderate livelihood fishery were two of the main issues brought to her attention.
“In 1982, the courts ruled that we had a legitimate land claim. It’s been too long. The governments change and they change the negotiators so we always have to start over again. It’s a stalling tactic. They know, without a doubt, that is one of the biggest land claims in Canada,” said Bernard-Daisley.
“We’re all on unceded land in Nova Scotia. In other parts of Nova Scotia, Native people can use their tax cards, issued by the band, at businesses off reserve, but not here. In Whycocomagh, I don’t know what the issue is. In Stewartdale, land is being sold. When people used to buy a house in the village, they were told that the house is on disputed land. There’s no dispute, we know who owns it.”
While Bernard-Daisley isn’t about to throw people out of their homes, she said the band should be compensated for what they lost.
“It’s absolutely beautiful where we live. But the government allowed squatters to take our land, corralled us up and then allowed people to take that land. I’m standing up for our We’koqma’q people. How many people have we lost along the way? Where is the justice for the loss of that land? What medicines from the land have we lost? Do we have people buried there? And why does it continue to happen?”
Bernard-Daisley said it’s time for the government to step up with immediate action.
“We are calling them out. There are many things that need to be negotiated and we shouldn’t be afraid. If it’s strong-arm tactics that are needed, then we will if we have to.”
She said the government made a mess of the moderate livelihood fishery.
“The moderate livelihood fishery is real. It’s been real for 21 years yet the government did nothing, leaving it up to us. As a result, we faced retaliation, violence, hatred, and vigilante justice. They knew what was going on and did nothing. Why the hell would they do that?”
She said the band is in the process of developing a plan similar to what Potlotek First Nation has done in St. Peter’s.
“We have a history of people who have worked in the fishery and we are going to develop a plan for our community so that anyone who wants to fish for a moderate livelihood, they can.
“The more we as Mi’kmaw people stand together, the more solidarity we make.”
Bernard-Daisley said she needs to discuss the recent Mi’kmaw purchase of 50 per cent of Clearwater Seafoods with her community members first before discussing it publicly.