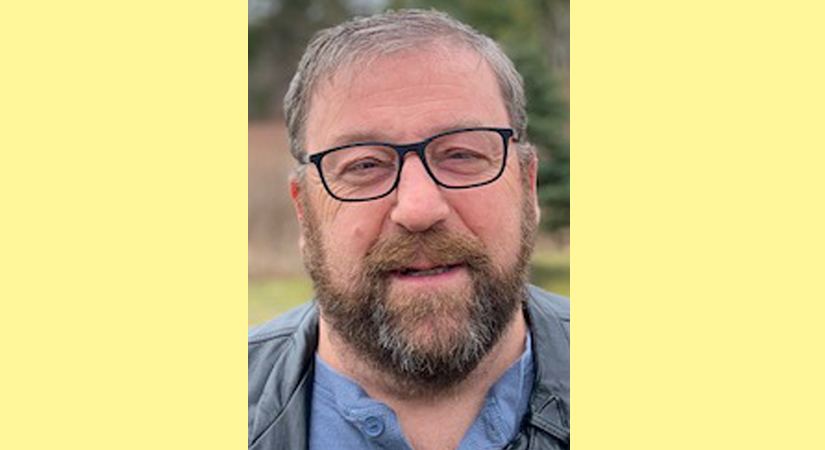 -by Rankin MacDonald
Blair Phillips, 65, a retired paramedic, won the District #2 seat in the Municipality of the County of Inverness by-election held on Saturday of last week.
The election was the municipality’s second electronic election with voters casting their ballots by phone or by internet.
District #2 comprises the Margarees-St. Joseph du Moine to Grand Etang.
The seat was vacant due to the death of Warden Laurie Cranton.
There were six candidates attempting to represent District #2 including Alfred Aucoin who took in 235 votes, Shaun Bennett with 112 votes, John Carmichael with 78, Seph Peters took 160 votes, Blair Phillips won with 373, and Rob Romard took four votes. Only two were declined.
There were 1,783 eligible voters and 964 cast votes for a rate of 54.1 per cent up from 46 per cent in the last election.
One could vote in either official language.
Phillips ran his campaign on support for the financial uncertainties faced by senior citizens.
He pointed out that there is a great need for senior housing in N.E. Margaree and the conditions of our roads and bridges must take a high priority.
Child care and rebuilding the tourism industry should be council priorities.
Phillips will be sworn in at the Committee of the Whole meeting of council on Thursday, June 16th.
He said he is glad he went door to door to better understand what the people want and need.
Since he was elected, the phone has been ringing and he will have to get used to that.
“I’m a good listener,” he added.
He’s already been in touch with MLA and Deputy Premier Allan MacMaster and MP Mike Kelloway to introduce himself and hopefully they will work well together.
He said the warden and deputy warden have welcomed him and will show him the ropes.
He said cell service remains an impediment to his area and he will work with the council and others to solve it.
He’s looking forward to working for the people and realizes it is a job full of long hours.