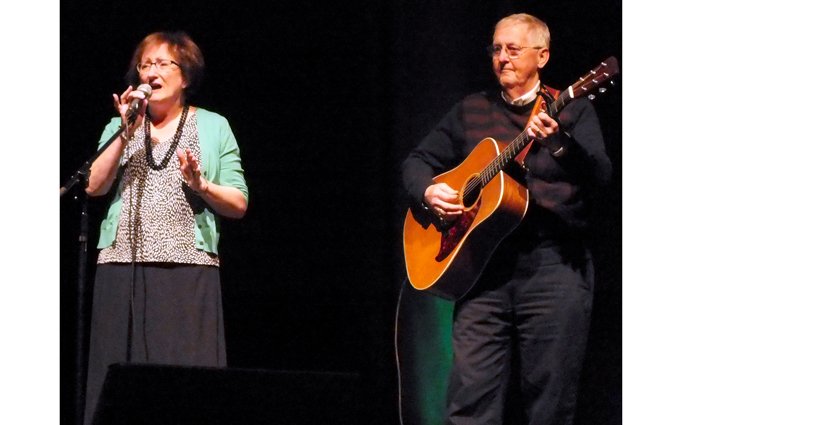 Marie Aucoin recently announced in the February 2020 issue of The Participaper that she will be retiring as editor of that publication after almost 20 years of service. This week, The Oran conducted the following interview with Marie to reflect upon her time with the publication.
Hi Marie: Can you take us back to the time that you accepted the job offer as editor of The Participaper, time frame, what change it meant for you in your life then?
My husband had always wanted to return to Cheticamp when he retired from his military career. Since I had always felt at home in Cape Breton, when he asked if I would consider giving up my own career to move, I happily agreed. At that time (1994), we were both still a bit young for retirement, but with our boys already graduated from university and living their own lives, we had nothing to hold us back and “took the plunge.”
However, once our house was built and although I had become involved in volunteer work, I found myself longing for another challenge. That is why I responded to the advertisement for the editor position in 2001.
My husband was born and raised in Cheticamp, but left at 13 to attend school at Church Point and from there went on to university. However, he always longed to come home to live in Cheticamp. I was born in Scotland (near Loch Lomond) and was raised there. However, my parents were Irish and I spent every summer in Dublin with my grandmother and all of the relatives still there. In 1967, I immigrated to Canada, just three weeks after my 18th birthday. Canada celebrated its centennial that year and I jokingly refer to myself as “Canada’s centennial gift from Scotland.”